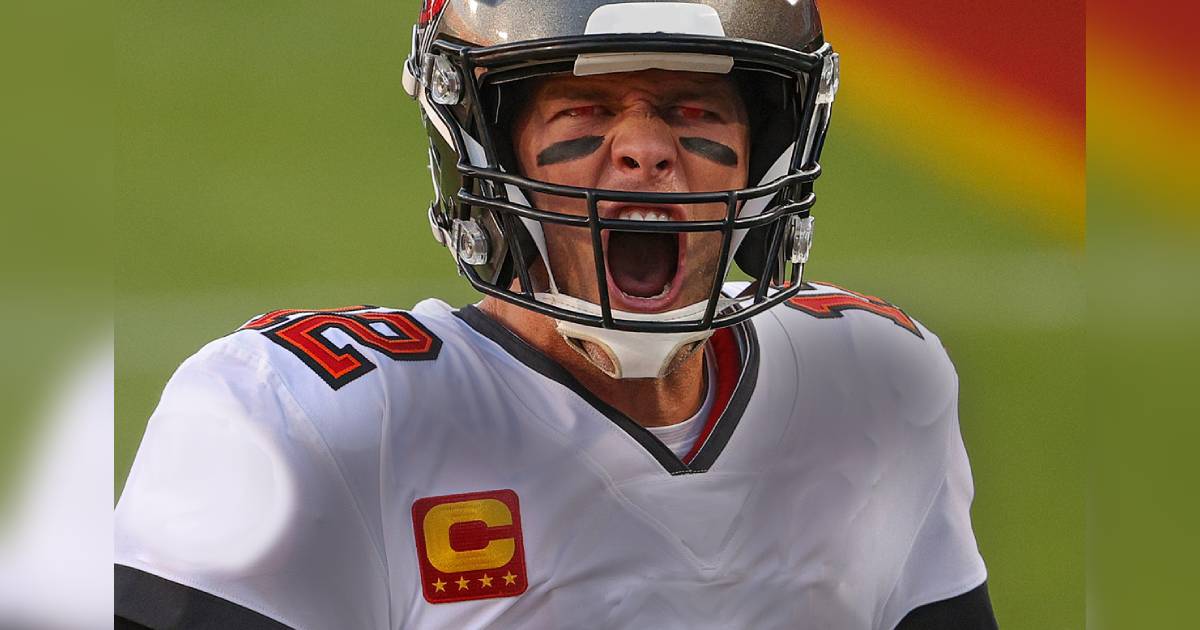 Want to Be Tom Brady’s Bio Age? These 6 “Biohacks” Might Help

Biohacking is a way to take more control of your body and make changes that, according to professed biohackers, can result in better health, long life, and a reduction of “biological age.”

Jeff Bezos and Tom Brady are among many “celebrity” biohackers. Here are the biohacks they say you should focus on in the year ahead to turn back your biological clock.

Bezos, who showed off his slim and muscular body over Christmas while vacationing in the islands with his girlfriend, has invested millions of dollars in Unity Biotechnology, a startup that reportedly aims to make the “debilitating consequences of aging as uncommon as polio.”

Some biohacks such as proprietary stem cell therapies may for now only be available to the likes of the mega-rich such as Bezos, but Dr. Kara Fitzgerald, author of the soon to be released book “Younger You: Reverse Your Bio Age and Live Longer, Better,” says here are some “Do-it-yourself” biohacks that anyone can do to reduce their biological age.

Fitzgerald’s eating plan is “plant leaning” and similar to the popular keto diet in that the goal is to move your body into “ketosis” — the state where it makes ketones for fuel from fat instead of burning glucose.

“Younger You” concentrates on lowering inflammation (as Tom Brady and Gisele Bündchen do), which has been linked to many major diseases, including cancer, heart disease, diabetes, arthritis, depression, and Alzheimer’s. It avoids excess sugar and simple carbs found in processed, refined foods like sugar, pasta, and white bread — but also grains, beans and legumes, and dairy, which can raise blood sugar and cause inflammation.

Fitzgerald’s plan is based on research that was the first of its kind to show biological age reversal in humans by an average of three years. Patients in her study showed an improvement in digestion, a drop in blood sugar and insulin production, and higher “good” cholesterol and lower “bad” cholesterol numbers. Lower levels of the antibodies that are hallmarks of autoimmune conditions were also reported.

Here are her six tips for reducing your biological age:

A good workout session promotes cellular repair, burns fat, and builds heart muscle. Fitzgerald recommends a minimum of five sessions per week of at least thirty minutes at a moderate exertion level — and notes that even cleaning the house can help with antiaging DNA changes.

Stress can increase inflammation, raise blood sugar, and reduce immunity, so two daily meditation sessions of 10 to 20 minutes each are recommended. Try downloading a meditation app such as Headspace or Calm.

Getting enough sleep is a fundamental component of health overall — and healthy DNA methylation in particular. Try to get at least seven hours a night.

Eat organic wherever possible. When it’s not, peel or soak vegetables in white vinegar to reduce toxin exposure. Avoid using plastic food and drink containers, as well as lotions and sunscreens that contain chemicals like phthalates, parabens, formaldehydes, and methylene glycol.

Known as the love hormone, oxytocin is released when you enjoy physical contact with someone else. It also has a number of benefits — including helping cope with stress and recover from trauma. Oxytocin has even been found to lower blood pressure and can help you stop eating when you’re full.

David Goggins’ Secret To Working Out Consistently For 20 Years

Shocking: Having Faith Might Add Years To Your Life

A COVID Stat You Could Drink To