The UK is dealing with the worst outbreak of bird flu in decades, health experts are also warning to be on the lookout for “cannibal chickens.”

While the idea of cannibalistic chickens may sound like something from a 1950s B horror movie, experts warn it is a very real possibility as poultry farms go into total lockdown to contain the flu.

Despite the risk of confined fowl turning on one another, a lockdown on the poultry appears necessary after reports of the outbreak had farmers ushering their livestock indoors and away from the potentially cannibalistic virus that could affect the birds. 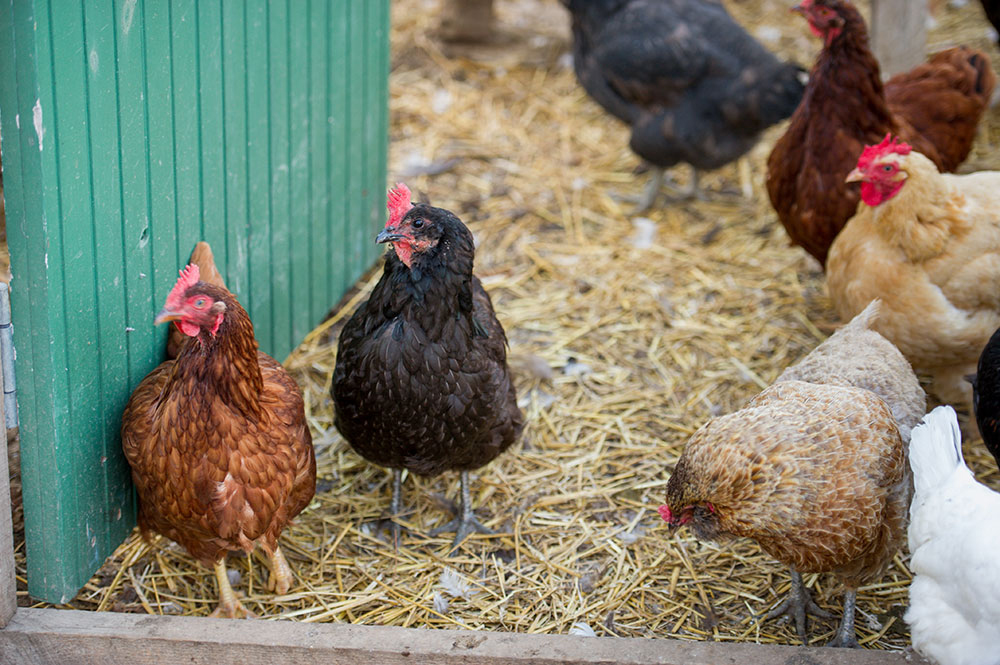 Potential antidotes and vaccines would not be “terribly effective” against the current strain. Experts warn that the chances of cannibalistic chickens is worryingly high.

These fears come as Anthony Allen of Cotswolds Chickens told BBC Radio 4 that “the biggest issue it presents to chicken keepers” is that there may not be enough room to keep their poultry safe.

Allen added that farmers “may not necessarily have a covered outdoor area to keep chickens” and warned of “cannibalism” in “confined spaces.”

The chicken expert said that “under lockdown conditions that, the chickens should be kept inside and undercover, and that does present problems.”

Not the least of which, Allen says, is “keeping chickens in confined spaces can bring all sorts of issues which can end in cannibalism.”

Allen also said that the situation “isn’t ideal, but clearly, we have a problem, and we have to do something about it.”

Echoing his comments, Dr. Christine Middlemiss, the UK’s Chief Veterinary Officer, said that there was a “very live, global discussion” on the vaccination of chickens but that it only happens in “very exceptional circumstances.”

At the current rate, the Chief Veterinary Officer said that available vaccines for poultry would not be “terribly effective against this current strain,” the Daily Telegraph reports.

Worries over cannibal chickens come as more than 200 cases have been confirmed on commercial premises and in pet birds since October last year, The Sun reports.

Take Control of Your Diabetes

6 Environmental Factors That Can Affect Your Health

“Omicron Specific” Boosters No Better Than the Originals