Cancer Deaths From COVID Vaccines Are Being Covered Up!

Tumors have been growing larger since 2021, as has the overall number of cancer deaths.

Is there a connection to COVID vaccines? At least one former intelligence officer says the answer is a definite “yes.”

In a series of Twitter posts, The Ethical Skeptic, a self-described “former intelligence officer, and strategist,” has laid out some convincing evidence that illustrates how cancer deaths are being mislabeled as COVID deaths. 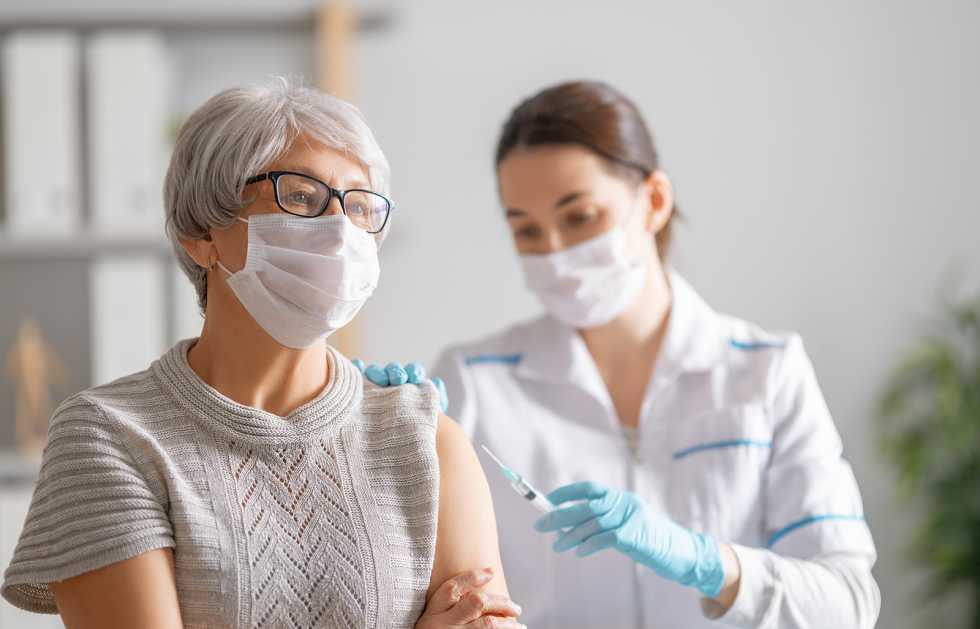 Key points of his case:

The Ethical Skeptic hypothesizes that this is all an effort to hide the fact that the COVID shots have resulted in soaring cancer rates.

“This date of inception [of the rise in cancer rates and deaths] is no coincidence, in that it also happens to coincide with a key inflection point regarding a specific body-system intervention in most of the U.S. population,” The Ethical Skeptic notes.

In other words, April 2021 was when large swaths of the American population were getting their first COVID vaccines.

The Skeptic goes on to say that “the sad reality is that most data sources have at this point been so corrupted, it’s unlikely we’ll ever be able to get the whole truth.

The CDC started manipulating the data in 2020 and hasn’t stopped.

DMED, which has historically been one of the best and most pristine, has now been modified. Other data sources have suffered the same fate.”

The cover-up is massive, but the Skeptic admits that he has no idea why the government has gone to such great lengths to protect and encourage the use of something so lethal.

6 Environmental Factors That Can Affect Your Health

Watson AI vs the Pandemic

Intermittent Fasting Could Be Your Go To Weight Loss Strategy