Regular readers of these pages are probably well familiar with the tremendous amount of evidence for the antiaging properties of NMN.

Studies have found a number of ways that NMN supplementation can improve longevity, such as: 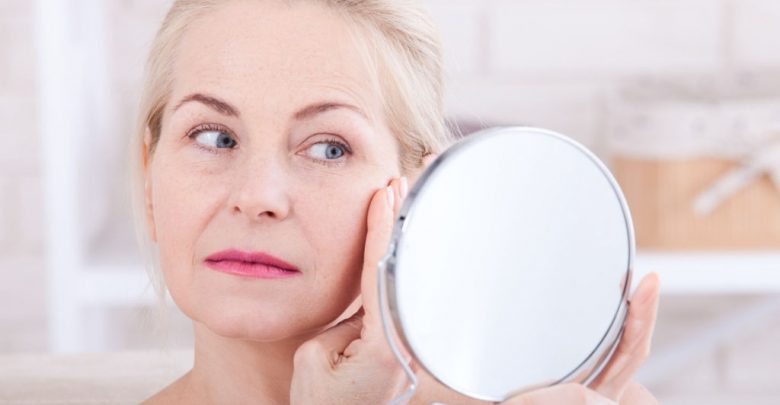 One of the greatest values of NMN is that you can get all of these benefits in a relatively inexpensive over-the-counter nutritional supplement.

That was until now.

The regular availability of NMN is likely to all change, because, now that some of the benefits of β-NMN (beta-nicotinamide mononucleotide) are being investigated by Pharma-backed research, the FDA has declared it as a drug and that it no longer meets the requirements of being sold as a “nutritional supplement.”

Many of the companies that sell NMN — were recently advised that it is now excluded from the definition of a dietary supplement.

This batch of letters sent to the several labs that make and distribute NMN stands in direct contrast to the position previously taken by the agency when it reviewed NMN ingredients to establish the safety of NMN being sold as supplements.

In publicized responses to five new dietary ingredient notifications (NDINs) filed with the FDA between the summer of 2020 and the spring of 2022, FDA did not conclude then that NMN was “precluded from use in dietary supplements due to it being investigated as a drug.”

Last week, however, an FDA official advised SyncoZymes Co. Ltd., Inner Mongolia Kingdomway Pharmaceutical Ltd., and others that β-NMN is excluded from the definition of a dietary supplement.

“Based on new information that came to light when we were reviewing another notification, FDA initiated a review of past notification responses for NMN and concluded that NMN is excluded from the definition of a dietary supplement,” an FDA official, R. Philip Yeager, Ph.D., wrote in a Nov. 4 letter.

“Further, FDA has carefully considered the information available to us and has determined that NMN is an article for which substantial clinical investigations have been instituted and for which the existence of such investigations has been made public,” Yeager added.

For now, enforcement of the sale ban has not gone into effect, and it may take some time before NMN is no longer available as a supplement.

It is up to the agency, when, if, and for how long they would enact such enforcement.

A delay could keep NMN available as a dietary supplement in the US for some time, but a lack of enforcement of its new definition by the FDA is likely to face resistance from Metro International Biotech, the clinical-stage pharma company researching NMN as a drug.

Cancer Deaths From COVID Vaccines Are Being Covered Up!

How Stem Cells Are Changing the Face of Modern Medicine

Is “Cryptic Transcription” the Source of Human Aging?